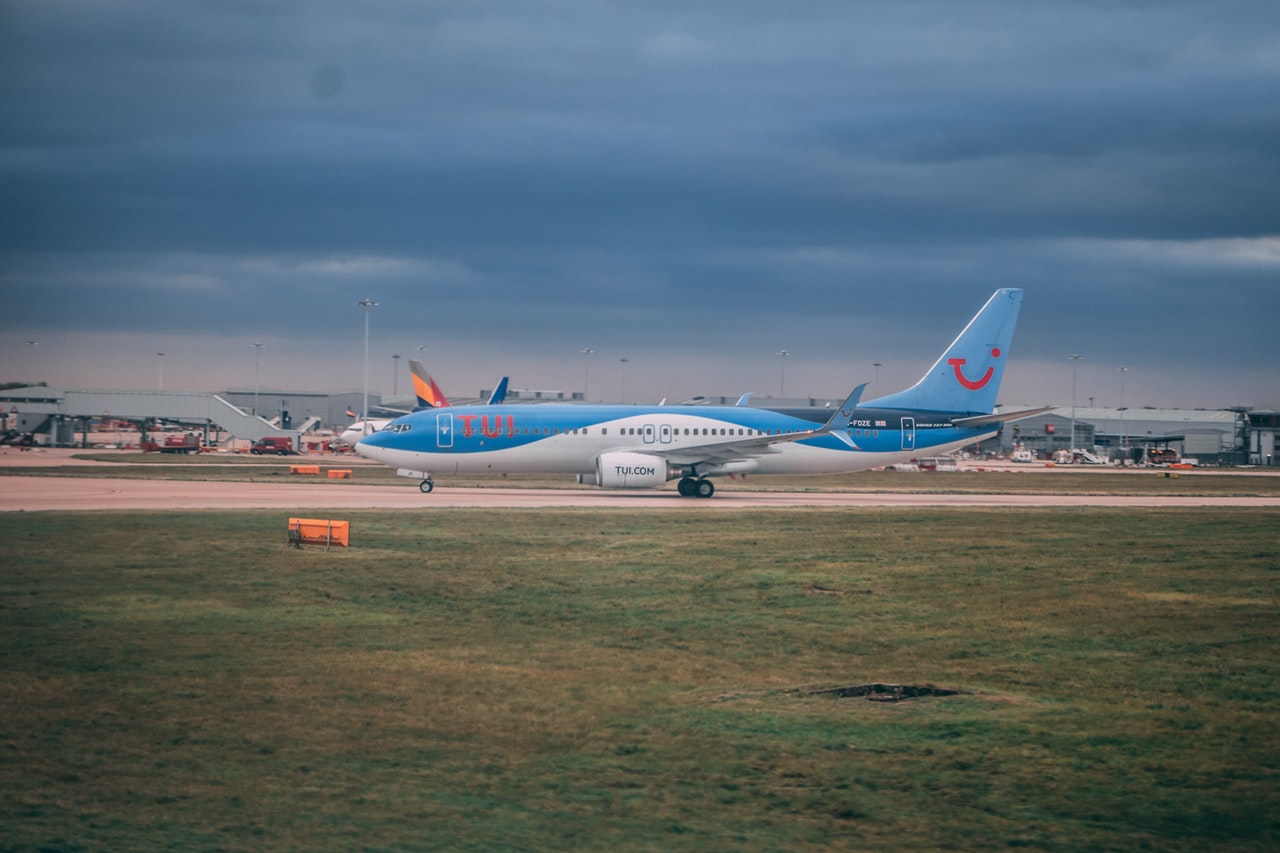 The 6-hour flight to Manchester Airport was due to depart at 13:40 on 6 October.  As we previously reported, many holidaymakers on the island had suffered with gastric illness.  Before setting off, passengers were asked to confirm if they had been ill during their holiday.  The flight Captain then ordered all passengers who indicated in the affirmative, off the plane.

The passengers who complied with the request were asked to return to the terminal for assessment by a Doctor.  There, TUI staff told the holidaymakers that they must pay £170 for the examination.  They unanimously refused; the staff then relented and allowed them back on the flight.

Ill guests and their travelling parties ordered off plane

However, the flight captain refused to let the affected guests on board and requested that the travelling companions of affected guests also disembark, even if they had exhibited no symptoms of gastric illness. The terminal doors were locked and the captain announced that she had been advised by TUI not to carry passengers whose medical condition might lead to a diversion “to another African country”, though the flight path passes well clear of the African mainland.

There was then a further delay as the 47 passengers’ luggage was removed from the hold.  The flight eventually took off over 3 hours late, with a quarter of the chartered passengers not on board.  The 47 passengers were kept in the terminal for 5 hours with no food provided.

Eventually, all those offloaded were taken to a local clinic where they were examined by a Doctor free of charge.  Every single person was certified as fit to fly.

Have you been affected by the sickness outbreak in Cape Verde?  You could be entitled to FULL compensation for your suffering and losses – call our expert team on 0161 813 2131 or get in touch online

Some of the group were able to board a flight to Manchester the following day, though others were stranded in Cape Verde for a further 2 days, and had to make their own arrangements for a Cape Verde flight back to Manchester from Gatwick Airport.

“We can confirm, as a precautionary measure, any passengers reporting symptoms consistent with gastroenteritis were removed from flight TOM227 before departure from Cape Verde.

“The passengers were taken to a medical facility and given temporary accommodation until they obtained a fit to fly certificate. Alternative flights to the UK were then arranged, along with any transport where necessary.

“The safety and wellbeing of our customers and crew is always our highest priority. We are in contact with all affected customers to apologise for any inconvenience to their holiday.”

We understand that the offloaded passengers have been offered £1,000 per booking by TUI as a “goodwill gesture”.