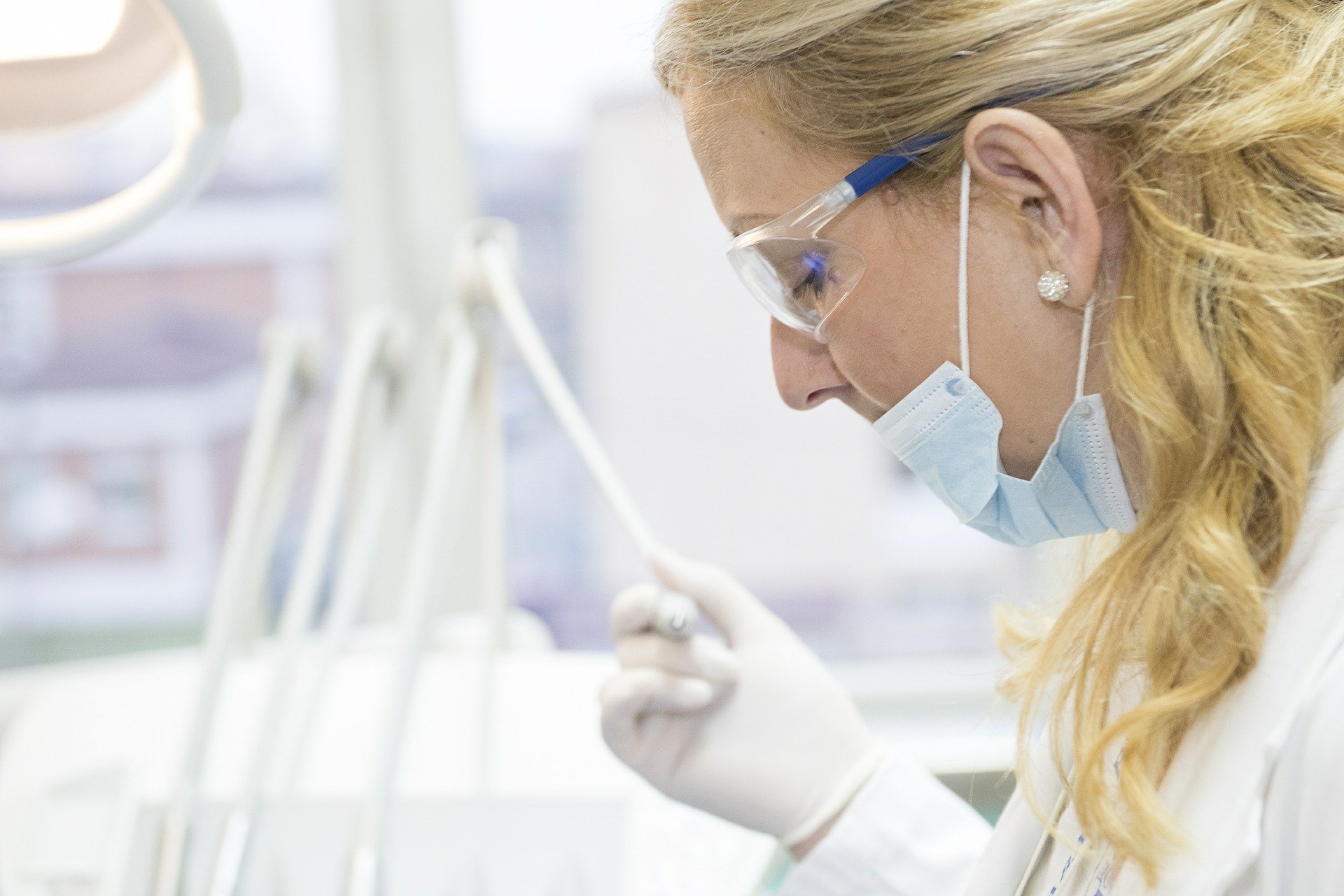 Hundreds of tourists are reportedly being tested for coronavirus during their stay at the H10 Costa Adeje Palace hotel, Tenerife, promoted by TUI and jet2holidays.

According to the latest reports, over 1,000 guests staying at the H10 Costa Adeje Palace hotel have been put in quarantine after an Italian man, staying at the hotel, tested positive for coronavirus.

The patient, from Lombardy, Italy, where seven people have died from coronavirus and more than 229 are infected, is reportedly being kept in isolation while his test results are being sent to the Spanish capital, Madrid, for further analysis, per the nation’s protocol on coronavirus cases.

It is reported that he and his wife have been guests at the H10 Costa Adeje Palace hotel for the past 6 days when the gentleman began suffering symptoms and sought medical attention from a private clinic in Adeje, before being later transferred to an isolation unit.

President of the Canary Islands speaks out

Canary Islands president, Angel Victor torres said on Monday: “This afternoon the coronavirus protocol has been activated for an Italian tourist in the south of Tenerife.

The result from the first test carried out in the Canaries is positive.

Tomorrow (today) new tests will take place in Madrid. The patient is being quarantined”

A spokesman from the regional health authority said the protocol in Spain states that a second test must be carried out at the National Microbiology Centre at Carlos lll Health Institute in Madrid.

He is the third person to test positive in Spain after a British man in Majorca tested positive for Coronavirus on Feb 9th and a German national on the Canary Island of La Gomera on Feb 1st.

…”we’re all getting tested soon”

According to Sky News, footage from outside the hotel showed the H10 Costa Adeje Palace hotel being cordoned off and holidaymakers wearing face masks, whilst several marked police cars could be seen on the street.

“All we have been told to do is stay in our rooms” one British guest at the H10 Costa Adeje Palace hotel, who did not want to be named, told Sky News.

“We’ve not been given any information other than a piece of paper under the door.

“We can’t even get through to reception” another Briton said.

“Hearing we’re all getting tested soon” another guest said

A TUI UK spokesperson said: “We’re aware of a reported case of Covid-19 (Coronavirus) at the H10 Palace Hotel in Costa Adeje, Tenerife.

“All guests have been asked to remain in their rooms and are being looked at by the hotel.

If you have been affected by the coronavirus outbreak at the H10 Costa Adeje Palace hotel, a dedicated line has now been setup to answer people’s concerns on +34 900 112 061.