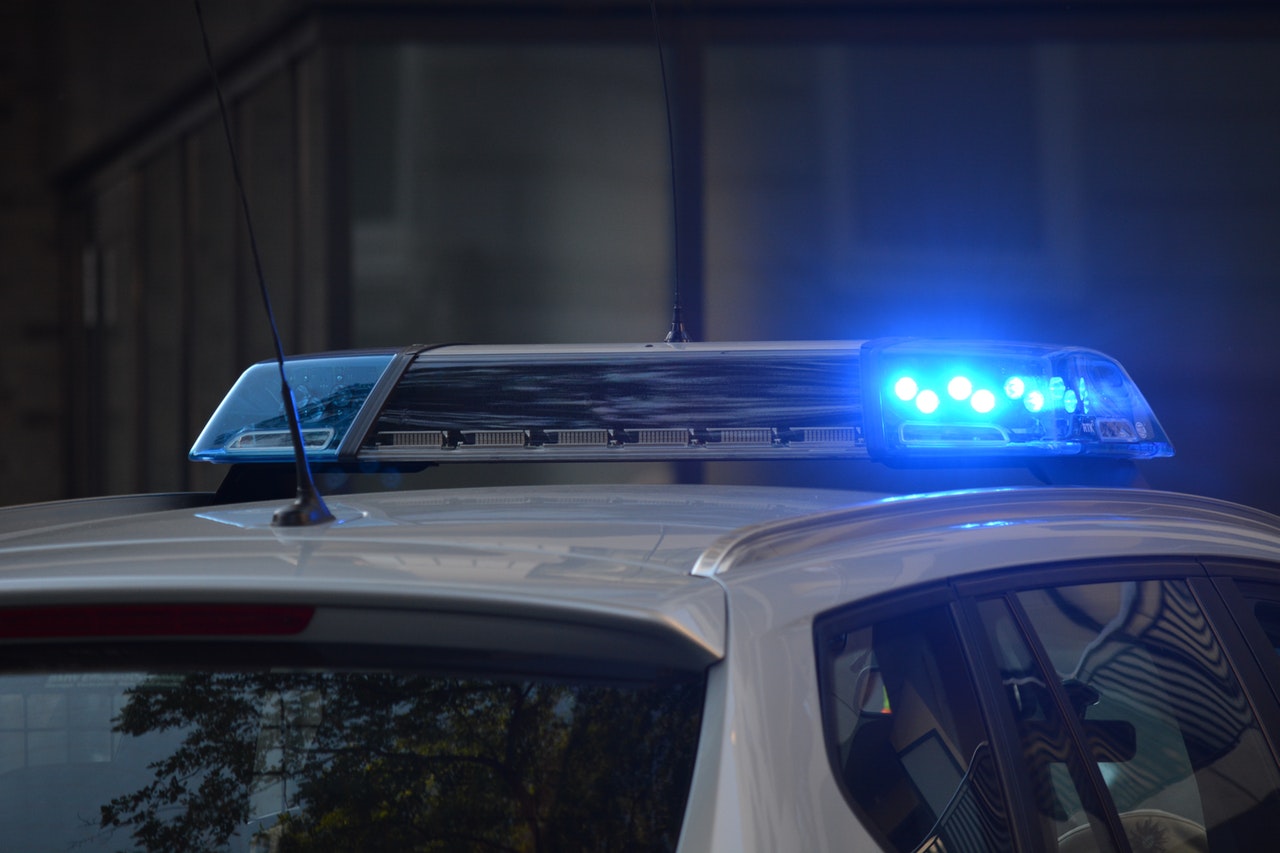 Ten Britons are among 33 people injured after a bus crash in France on Sunday Morning (3rd November).

The bus, travelling to London from Paris, overturned at an exit near Peronne in Northern France on the A1 Motorway.  Four of the wounded aboard the Flixbus service are said to have been seriously injured.

It is understood that the bus flipped onto its side as it travelled in wet conditions carrying passengers from Britain, France, Spain, Netherlands, Romania, America, Russia and Australia.

Among the injured were Northern Irish couple Jamie Kerr and and Gemma Given, both 20.

Mr Kerr’s father John told the BBC: “It was a pretty traumatic end to a Halloween weekend.”

Jamie, a student at Glasgow University, had called his father on Sunday morning to let him know that he and his girlfriend had been involved in the accident, but were not seriously injured.

It is understood Ms Given, a student at Brighton University, had her bag removed by local Police for examination by police because a seriously injured passenger had been lying on it.

“That brought home to me how close they were to being seriously injured,” said John Kerr.

He said that the couple were offered an alternative bus back home to the UK but decided to make their own way home.

“I feel a bit more could have been done for them,” he said.

“They’ll learn a lot from all of this but I’m expecting an emotional response when they get home and it all hits them.”

The Foreign Office said that three Britons remained in hospital.

A spokesman for Flixbus said:

“FlixBus is in close contact with the relevant authorities in order to determine the exact cause of the accident and to ensure all passengers receive appropriate support.

“An emergency phone number is available for the passengers and their relatives.”

Those who are concerned that loved ones may have been involved in this bus crash in France should call 0080030013730.