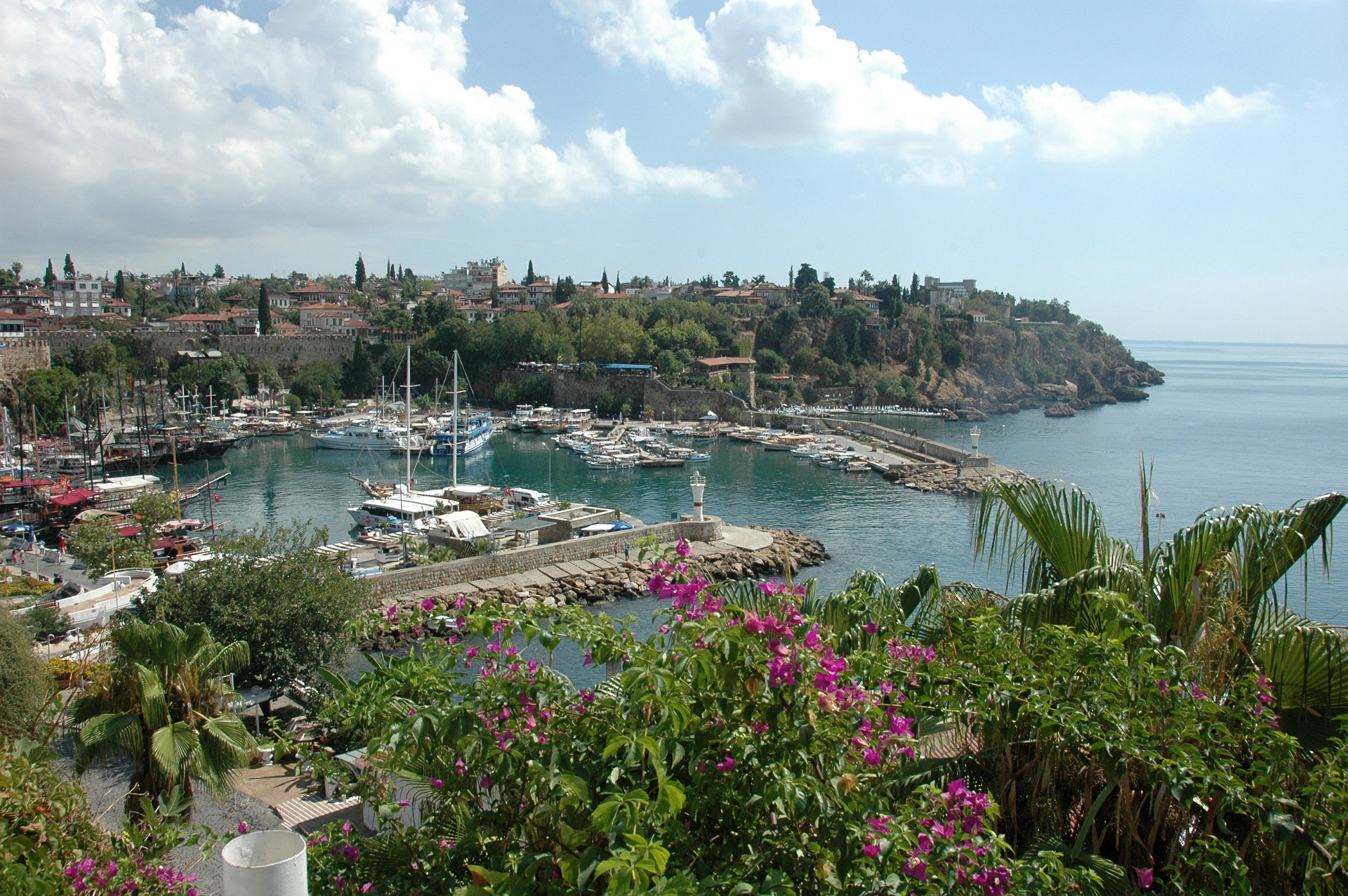 The Family of a young boy from Glasgow have sought legal action after their son, Matthew “began passing blood” and was “floored with abdominal pains” following their stay at the Bone Club Sunset Hotel & Spa in Antalya, Turkey.

Matthew Bennett, 10, suffered from severe stomach cramps and diarrhoea on the plane home after a week-long trip to the 4-star all-inclusive resort.

His Mother, Julie Gilmartin, called the emergency doctors. There, Matthew was assessed and rushed to the city’s Royal Hospital for Children. Further tests revealed Matthew had contracted E. coli, a serious bacterial infection which can caused long-term health complications and in severe cases, prove fatal.

Speaking to the Daily Record, their local newspaper, Julie said:

“Matthew went to the toilet a few times on the plane journey home which seemed quite odd for him, but then as the days passed there was clearly something wrong.

“He didn’t eat well and then started to suffer from further issues like stomach cramps.

“It was awful to see how the illness affected him and they felt they had no choice to admit him.”

Booked via Jet2, Matthew travelled to the resort on July 6th with Julie, his Mum, Henry, his Father and younger Brother, Ollie before their family break turned into turmoil.

“I was stunned to get the news that Matthew’s illness was E. coli,” Julie added.

“I’m just so frustrated that we went away for what should have been a nice, family break only for this to happen.

“It is awful, and we deserve some answers as to how Matthew’s illness emerged and whether it could have been prevented.

“Although I had seen some concerning issues in relation to the cleanliness and hygiene in the restaurant such as food sometimes being served lukewarm and roaming cats, I never thought I was at serious risk of illness.

“I dread to think that other kids might be running the risk of also being affected.”

On their return home, the family instructed solicitors to investigate how the illness was contracted and whether more could have been done to prevent it.

Meanwhile, further guests have aired their concerns about the poor food and hygiene failings within the hotel, including Jules G who claims their son contracted Shigella during their stay in July 2019: “The day after we returned from a week’s holiday here, my son started to become unwell and 2 days later was admitted to hospital with severe abdominal pain and bloody diarrhoea! He spent the next 4 days in hospital hooked up to a drip which doctors have since diagnosed, after a vast array of tests, as “Shigella“! A highly infectious disease more commonly contracted in countries abroad!”

Michael Walker of Holiday Claims Bureau comments: “We are sorry to hear about this family’s experience and to learn of further reports from people who claim to have been ill during their stay at the Bone Club Sunset Hotel & Spa

“I would urge anyone who has been taken ill during their stay at this resort to seek medical attention, whilst in resort or upon their return to the UK and to seek legal assistance from an expert holiday illness solicitor as they may be entitled to receive compensation.

“Although no amount of compensation can replace their holiday or take away the illness they have suffered, holidaymakers in the UK are entitled to seek redress, if it can be proven the hotel has failed to provide an adequate standard of food and hygiene.”

Have you been ill during your stay at Bone Club Sunset Hotel & Spa Hotel?

You may be eligible to claim compensation with the help of an expert No Win, No Fee holiday illness solicitor providing you can:

Discover how much your claim is worth today

For more information and to discover how much compensation you could be entitled to, speak to an expert holiday illness solicitor today by calling 0161 813 2131 or by completing our 60 second claim form online and we will be in touch with you as soon as possible.