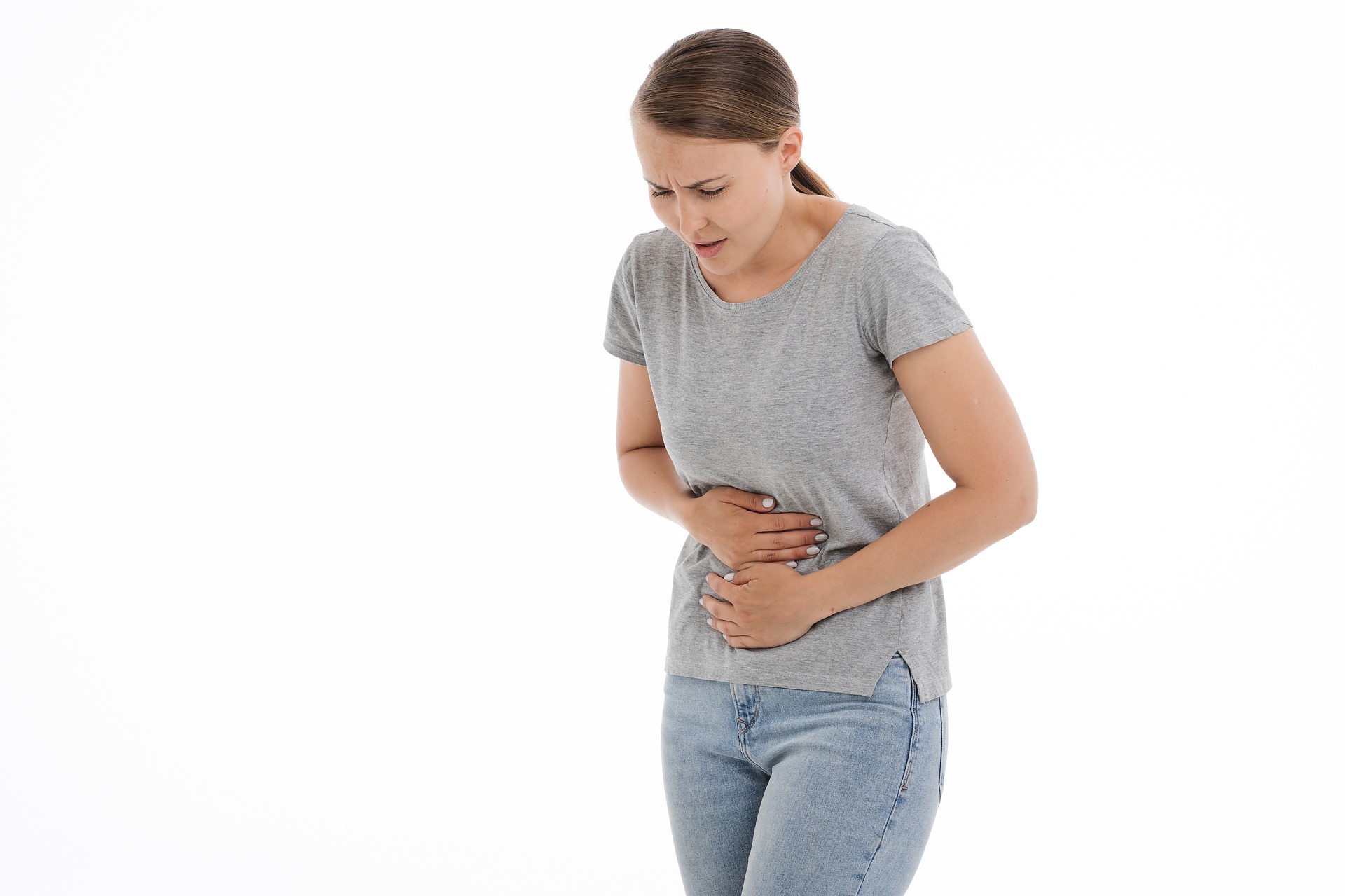 Since June this year, all-inclusive visitors at the 5-star King Evelthon Beach Hotel & Resort in Paphos, Cyprus have raised the alert on TripAdvisor over multiple guests falling ill with diarrhoea and vomiting.

A number of UK-based tour operators sold package holidays at the hotel this summer.  September guest Dd2011 says that 14 members of a 23-strong wedding party were “violently ill with sickness” and claims that the bride spent her wedding night in hospital.

“Not surprised wedding parties were ill, we saw the food in Gastronorms [buffet food containers] covered with foil being stored near the pool bar for long periods of time in direct sunlight during the day, the contents were no doubt the cause of the sickness bug. ” Rhinoclause

“My issues with this hotel is that lots of the guests fell ill with sickness and diarrhoea while we were there, including us. I know this type of thing happens but the hotel did nothing about it – no notices, no hand sanitiser etc. Staff and guests were filling water bottles at machines and in the bars, so that the top of bottles where you put your mouth and all the germs are were touching the dispenser!. No wonder the illness was passed on.” – Diane P

TripAdvisor member WebbM29 writes that as a result of the outbreak, “Environmental Health were called out”, while September guest James alleges that two people were hospitalised and puts this down to the hotel being “dirty and unclean.”

And now Glynn A, writing a review of an October holiday, suggests the issues were ongoing at the time:

“As for the buffet restaurant the variety of food is good. However during the period we were there an outbreak of sickness and diarrhoea had allegedly run its course. During our stay by the second day I had contracted diarrhoea which stayed with me for the rest of our holiday. The feel of the place is a bit chaotic, very noisy and not a pleasant environment a bit like a canteen rather than a good restaurant.”

Has illness spoiled your holiday?

Not all episodes of gastric illness can be prevented.  However, hotels should have protocols and systems in place to ensure that hygiene standards are maintained so as to prevent the outbreak and control the spread of gastric illness.  British package holidaymakers have legal protection in place so that if it can be shown that the hotel failed to institute hygiene systems to make sure food was reasonably safe then customers have the right to make a claim for compensation if they suffer illness as a result.

If your holiday at the King Evelthon Beach Hotel & Resort has been affected by illness arising from inadequate hygiene, call Holiday Claims Bureau today on 0161 813 2131 to see if our specialist travel law team can help you claim the compensation you deserve.  You can also use our simple contact form and we’ll arrange a call back.