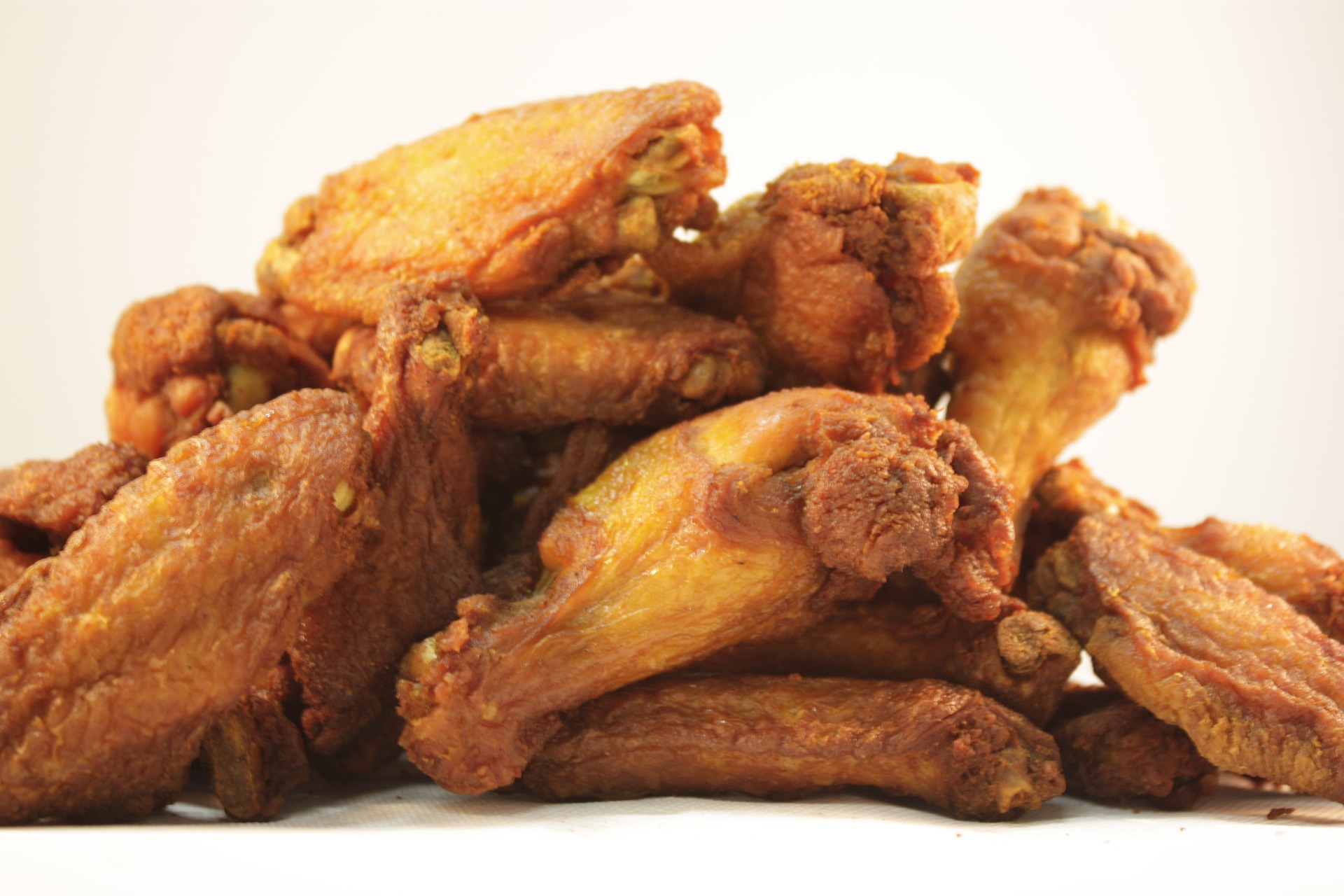 Chicken sold at supermarkets including Sainsbury’s has been the subject of several recalls by the Food Standards Agency as almost 500 Salmonella infections have been reported.  At least one person has died.

Cases date back to January 2020, with at least a third of those infected requiring hospital treatment, with more than 200 being children.  The outbreak has been traced to contaminated chicken imported from Poland which has been made into budget chicken products including:

The FSA have advised anyone who has purchased the above products not to eat them and to return them to the shop in which they were purchased to receive a full refund.

According to an FSA spokesperson: “Investigations have been and continue to be undertaken back to farm level in Poland. While some batches of these poultry products share some common food operators in the food chain, more than one supplier has been identified and multiple farm level producers have also been identified. Investigations are ongoing in Poland to identify which farm-level sources have led to the outbreaks.”

Salmonella infections are normally mild, though very uncomfortable, and resolve within a few days or weeks.  However, there can be more serious cases where hospital treatment is required or complications occur.  The symptoms usually include gastric pain, sickness and diarrhoea.

If you or a loved one has suffered illness after consuming any of the listed products, you could be entitled to compensation.  Holiday Claims Bureau represent clients in food poisoning claims arising in the UK as well as those during package holidays.

You should retain proof of purchase even if you have returned the product.

Get in touch today to see how our expert team can help you recover the compensation you deserve.