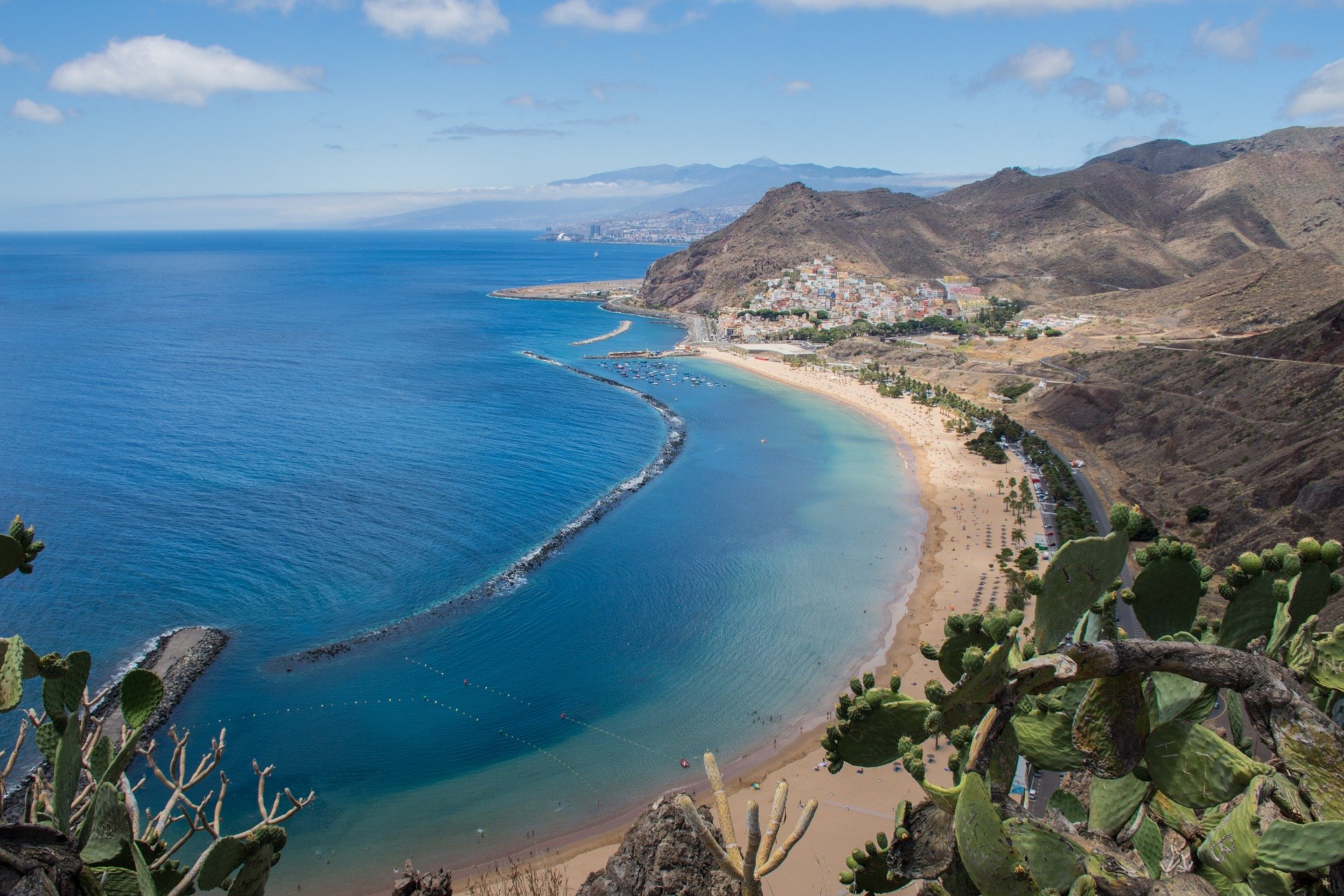 Scores of guests have reportedly had their hard-earned holidays ruined due to alleged food poisoning at the all-inclusive Globales Suneo Tamaimo Tropical Resort in the Puerto de Santiago region of Tenerife.

Mr Pritchard, who travelled with his partner to Globales Suneo Tamaimo Tropical for the Christmas break claims in  a Tripadvisor review that his partner was ill with what he suspects was food poisoning.

On TripAdvisor, Mr Pritchard said: “My partner became ill on the Friday from what I can only say is food poisoning.

“She is epileptic and does not drink, so was not caused by overindulgence.

“I also became ill by the Sunday and we have just spent our whole Christmas Day in bed, unable to eat or see family and friends.

Family of four confined to their room due to “nasty bug”

Teresa, who travelled with her Family to the resort over the December period, has spoken out of their experience, advising anyone considering travelling to the Globales Suneo Tamaimo Tropical Resort “not to waste their time and money” after catching a “nasty bug” which caused them to stay in their rooms for up to 3 days.

On TripAdvisor, Teresa comments: “I pulled the unit out, it was a cockroach.

“4 of us caught a nasty bug and was in our rooms for 3 days of the holiday.

“The food was awful. The smell of sewage in the rooms was disgusting.

“I didn’t get the TUI rep name, but she was really rude.

Michael Walker, Director of Holiday Claims Bureau comments: “We are saddened to learn guests have reportedly fallen ill during their stay at the Globales Suneo Tamaimo Tropical and urge anyone with the belief their illness was caused due to the negligence of the hotel to seek legal advice.

“Under the Package Travel Regulations 2018, British holidaymakers in the UK may be entitled to compensation, not just for the pain and suffering the illness has caused but for any loss of enjoyment or expenses, with the help of an experienced holiday illness solicitor representing their case.

“The team at Holiday Claims Bureau continue to represent hundreds of British holidaymakers across the UK and I would urge anyone affected by suspected food poisoning or the bug reported at this report to get in touch.”

For more information and expert advice about how to make a successful holiday illness claim, call us directly on 0161 813 2131 or complete the online contact form and one of our no win, no fee holiday illness solicitors will be in touch with you as soon as possible.