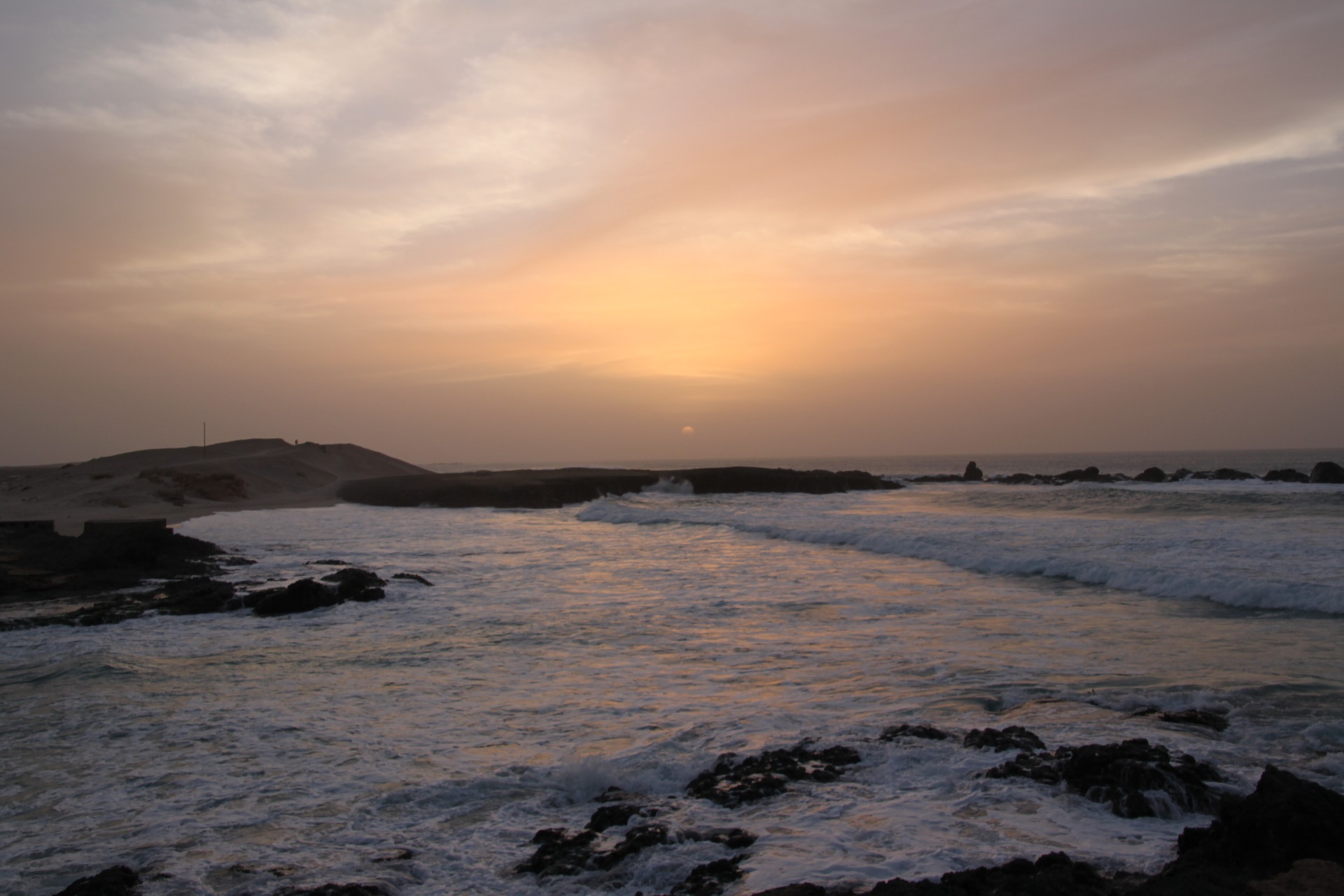 A British guest at the luxury 5-star Hotel RIU Karamboa in Cape Verde has publicly alerted users of TripAdvisor to her honeymoon nightmare, claiming she contracted the dangerous food bug salmonella after eating the food provided at the hotel and that dozens of other guest were taken ill during her stay.

The 5-star, 750-room hotel on the island of Boa Vista, was under the spotlight in September this year after part of the roof collapsed, injuring people below.  Now a returning guest, posting under the name steph14042018, from Wigan, has said that a few days into her holiday, she began to suffer “terrible stomach pains” and diarrhoea after eating only the food provided at the hotel.

“(I) couldn’t keep any food down at all. Carried on for days, and then five days later it got really bad, I had a bad fever and was very ill. Visited the nurse at the hotel (for 60 euros) who did blood pressure & heart rate checks and then phoned an ambulance to take me to the hospital/clinic where I needed a drip, ECG and antibiotics.

“They did blood tests and found I had salmonella…There’s nowhere to eat outside of the hotel, I didn’t eat anywhere else so I could have only got it at the hotel.”

She goes on to claim that the hotel manager failed to take her illness seriously and said that she must have picked up the bacteria somewhere else on the island.

“He tried to say no one else had salmonella but we spoke to several other people who said they had also had similar issues. One lady said she had spoken to 25 other people who had similar problems…our honeymoon was ruined and all the annual leave and money we saved for the trip was totally wasted!”

Salmonella normally manifests itself with sickness, diarrhoea and gastric pain. It can also cause fever, shivering and headaches. Most infections resolve relatively quickly, but complications can occur if it spreads from the intestine.  Young children and the elderly are especially vulnerable to a more serious prognosis. Humans most commonly become infected with the bacteria through contaminated water or food.  The infection is usually spread as a result of inadequate cooking and/or cross contamination with infected foods and utensils.

Holiday Claims Bureau are keen to help anyone who has fallen ill with a gastric illness after eating the food provided as part of an all-inclusive package at the Hotel RIU Karamboa.  The Tour Operator has a duty of care to its customers to ensure they are not put at risk of contracting a food-borne illness.

Affected holidaymakers should continue to formally report any episodes of illness to their tour operator.  Our specialist solicitors do, however, find that customers report that the responses are often unsatisfactory or even dismissive.

Holiday Claims Bureau could help you pursue a claim for compensation if your package holiday has been spoiled by food poisoning or gastric illness.  Our experienced team have been assisting British tourists with holiday claims for several years now; we are familiar with the legal procedure, the evidence involved and the typical points of dispute.  We take pride in maximising the prospects of every claim we take on, and in pursuing fair settlements for our clients for their pain, suffering and losses; we’ll assess all aspects of damages due thoroughly so that eligible clients are not simply ‘fobbed off’ with vouchers or derisory gestures.