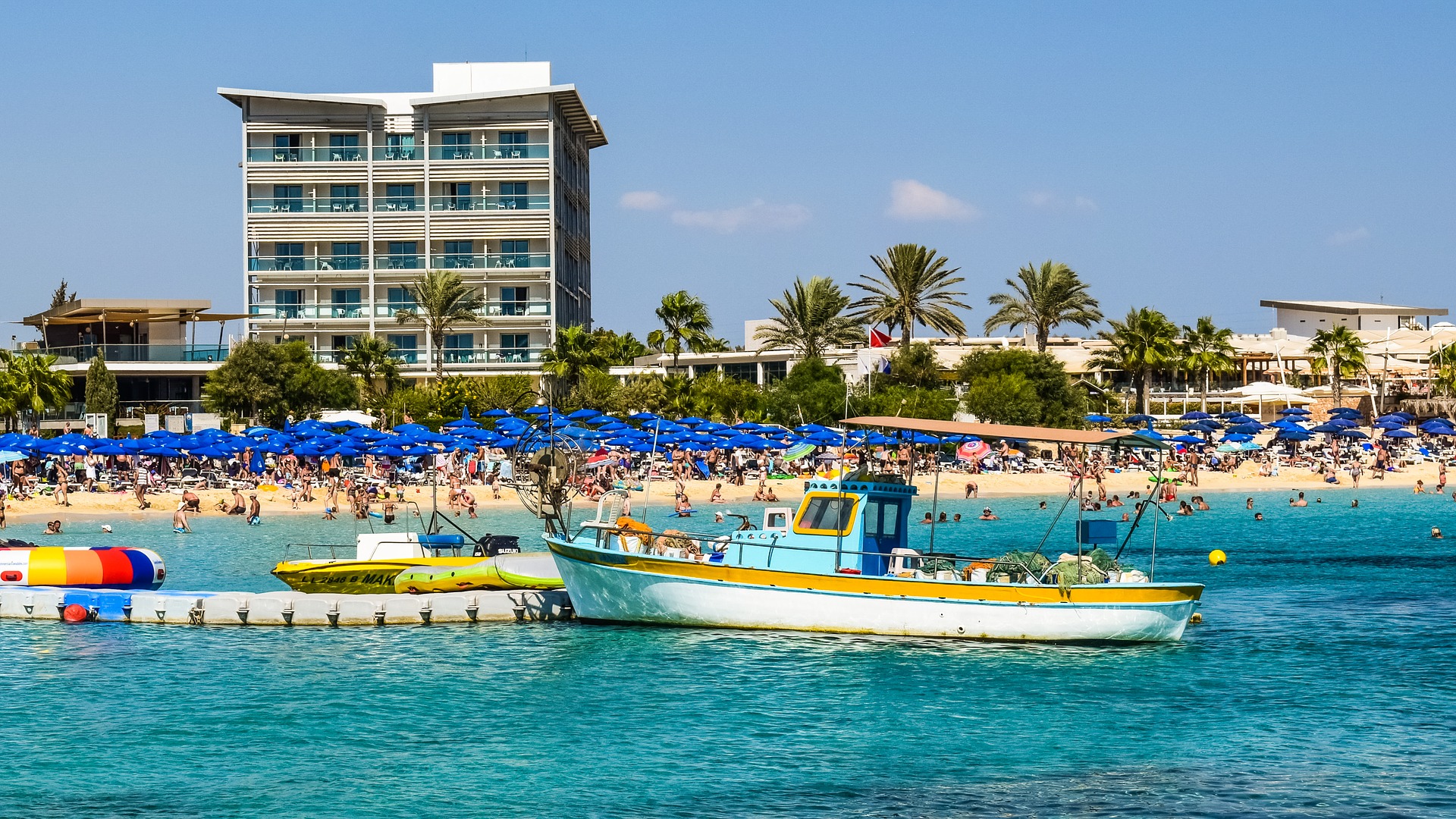 A summer visitor to the Electra Holiday Village hotel in Ayia Napa, Cyprus says her family were stuck in their room after she was bitten several times by bed bugs.  Now several other holidaymakers have submitted TripAdvisor reviews complaining about cleaning practices at the 3-star premises.

Brina Marie, who stayed at the Electra in early summer this year, told the Daily Star that she received several bites while her son became unwell with a gastric illness.  She says that the hotel “does not take cleanliness seriously” and that when she reported the bed bugs problem to her TUI rep, she “didn’t really take note” and claimed that other reviews on TripAdvisor complaining of bed bugs were from a previous year – this is not the case.

And over recent weeks, several visitors have posted on TripAdvisor have posted reviews bemoaning the standards of cleanliness and hygiene at the hotel.  September guest Mesber says that her room was “only once” cleaned during her family holiday, while Joanna B, visiting in August, describes the food as “disgusting” and that “they do not clean up your room.”

KB Davies, another August patron, posts a 1-star review and says his stay was “very disappointing”:

“There was sick on the way to the toilets by the pool bar and it was up the walls and on the floor and this was there all day until the evening. My wife said the ladies’ toilets were disgusting, a number of times with poo and sick everywhere.

“…our beds sheets did get changed around 3 times but they did not clean all the floors every time…There were small ant like bugs in the bathroom, the water in the shower was more or less cold so our youngest wouldn’t take a shower.”

“Dirty” mattress had “a variety of stains”

Jimma, returning from a July holiday, makes some worrying observations about room hygiene:

“Room service isn’t everyday and general hygiene is very very lacking. Our bathroom had a nasty damp mouldy smell to it. I tracked it down to the silicon at the back of the sink had perished and the water over time had dropped down the back creating a fair amount of mould which then caused this nasty smell.

“I agree with other reviews that the rooms are a bit on the grubby side and when the maids come in, they just change towels and sheets, but don’t really clean anything. Also as in photo the bed mattress were very dirty, they had a variety of stains from blood to wee and what looked like sweat. Why they don’t use mattress protectors is beyond me.”

If you have suffered illness or bed bug bites as a result of poor hygiene at Electra Holiday Village, you could be entitled to compensation for your suffering and ruined holiday.  The experienced travel law team at Holiday Claims Bureau have successfully represented hundreds of clients who have experienced a similar ordeal to Brina, on a No Win, No Fee basis.